Others articles that may interest you 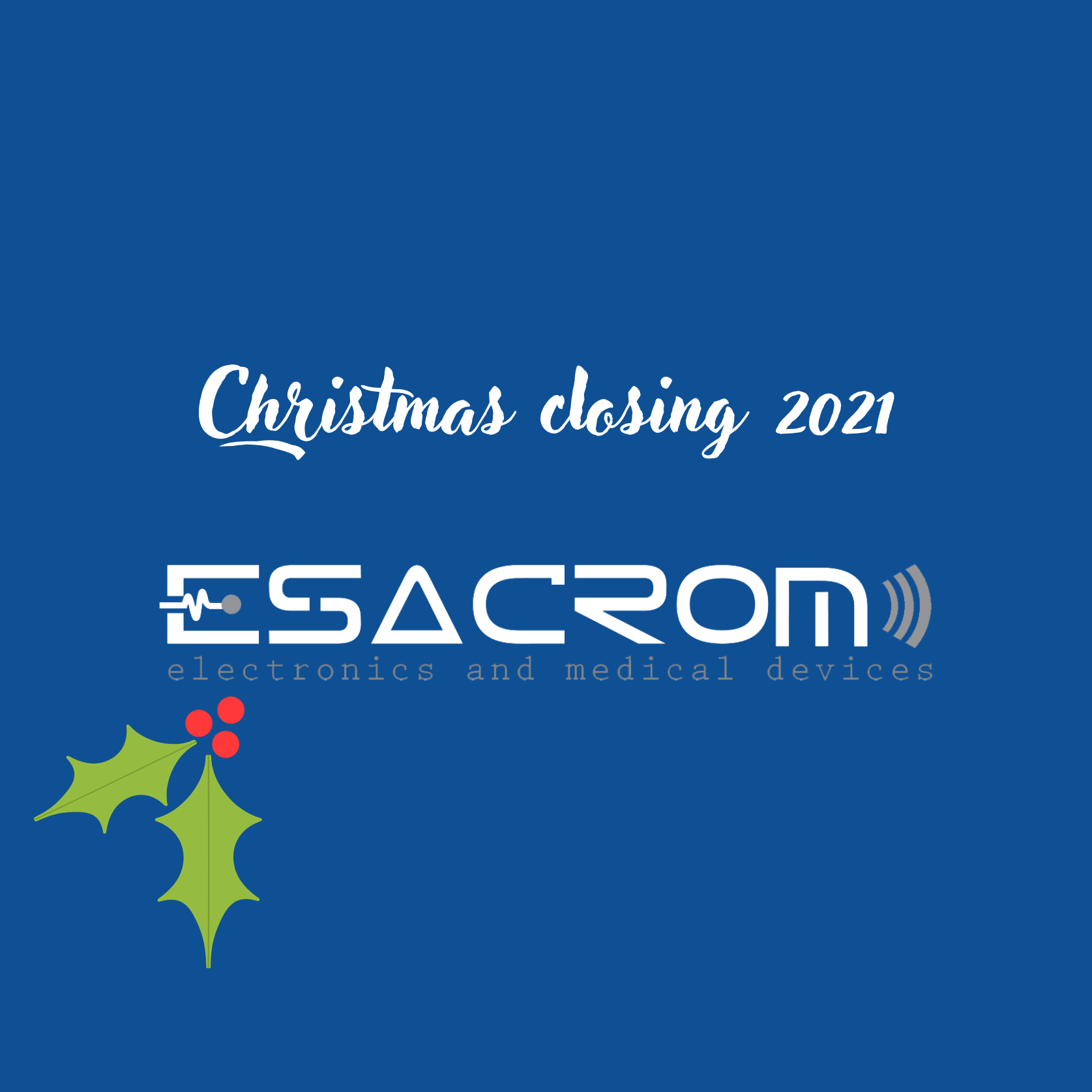 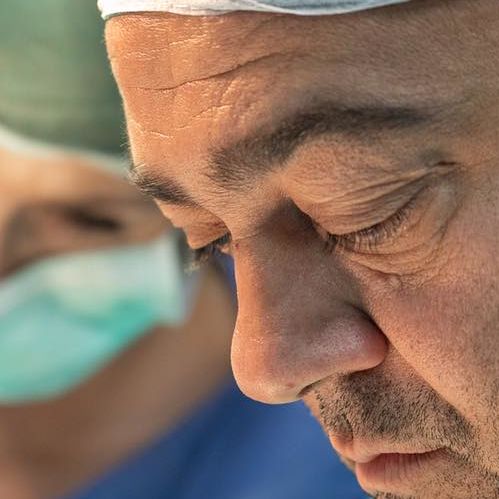 The course “Piezo technique on Zygomatic, Pterygoid, and Nasal implant use” will be on the 18th ... 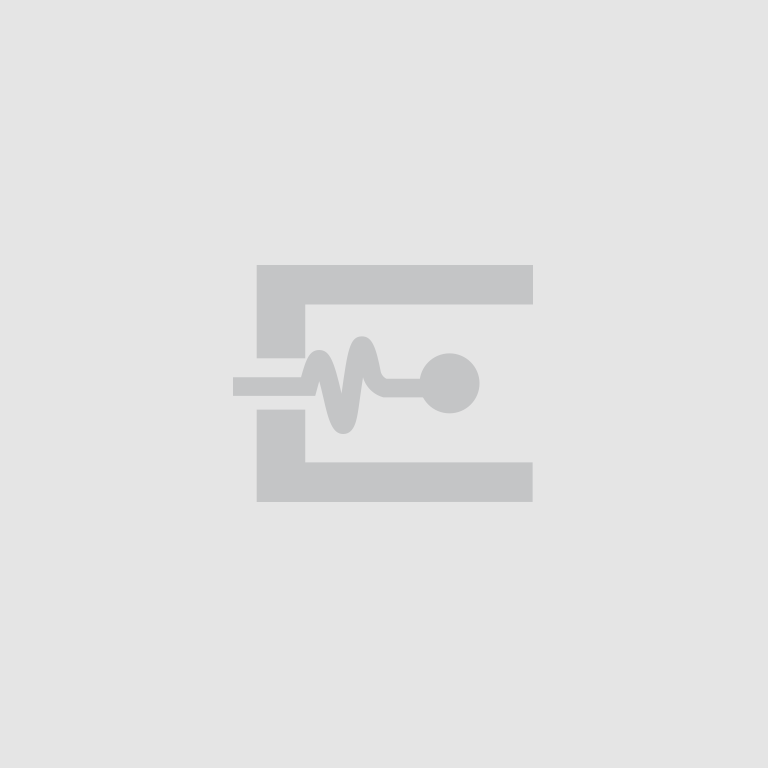 Do you want more information?

If you prefer you can call

Or send a message

In compliance with the provisions of current legislation on health advertising relating to medical devices, I declare under my responsibility to be a doctor or a professional operator in the dental sector (dental technician, dental hygienist, assistant to the chair) and therefore to be authorized to visit this site which reports data and information on sensitive products for the health and safety of patients.Accept